Every month, we’ll be focusing on a new tenant, showcasing how their creative working environment helps to push the boundaries in their respective fields. This month is dxw digital, who recently moved into Calls Landing.

Leeds is proving to be a gateway city for companies wanting to expand their presence in the North of England.

In recent years, a growing number of businesses – like Channel 4 and HMRC – have chosen Leeds as the ideal location to open a new office outside of the capital. Following in Channel 4’s footsteps is dxw digital, who moved into the second floor of Calls Landing at the beginning of August. 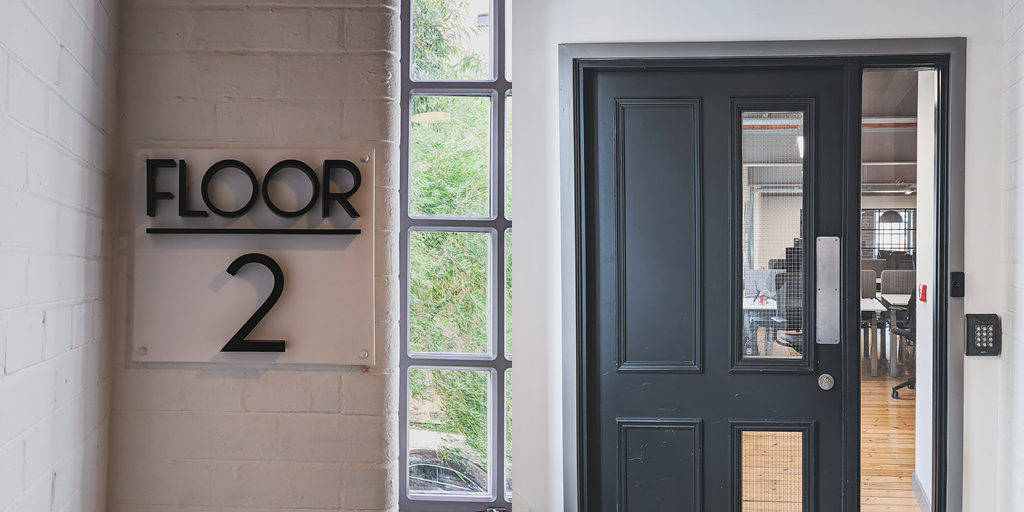 Previously based at temporary coworking spaces like ODI Leeds and Wizu, at The Leeming Building on Ludgate Hill, Calls Landing will be dxw digital’s first permanent home in the North.

So, as part of our ongoing tenant features, we thought we would sit down with the team at dxw digital, to find out just what it was that drew them to Leeds and Calls Landing.

dxw digital help build services for the public sector. They work with organisations and businesses – in sectors including local and central government, housing and health  – to oversee and deliver projects from pre-discovery to go-live. Their repertoire ranges from transactional customer services to hosting, in order to help their clients develop improved strategies and build their digital capabilities.

The team are already embracing their new site in Yorkshire, with inspirational Northern figureheads on the wall!

Initially founded in 2008 as The Dextrous Web by Harry Metcalfe, dxw has been a key player in supporting organisations in the public sector. Working with the likes of Ofsted, NHS England and Hackney Council, they’ve been delivering improved services to help “make life better for people” (their words) for over ten years.

In 2018, The Dextrous Web became dxw digital, and was joined by a new sister company – dxw cyber. David Mann also took over as Managing Director, and has continued to lead the business to success.

“We’re always so pleased to welcome new tenants to our properties. The second-floor of Calls Landing is the perfect space for dxw digital to establish itself as a presence in the North. We can’t wait to see what the future holds for them, and are really glad that they’ve settled in so well in such a short time.”

Why Leeds and Calls Landing?

dxw originally moved to Leeds in October 2018, and were on the lookout for the ‘perfect’ space to suit both the needs of the team and the business. After a ‘bit of good luck’ (once again, their words, not ours), the opportunity arose to move into the second floor of Calls Landing.

Plus, thanks to the continual support and assistance of the Inward Grant Investment Fund – to help bolster the North’s tech sector – dxw was awarded a grant to help the business find its feet in Leeds. A new office outside of London marks the start of a new era for the company – opening up a wealth of opportunities in the city and beyond. 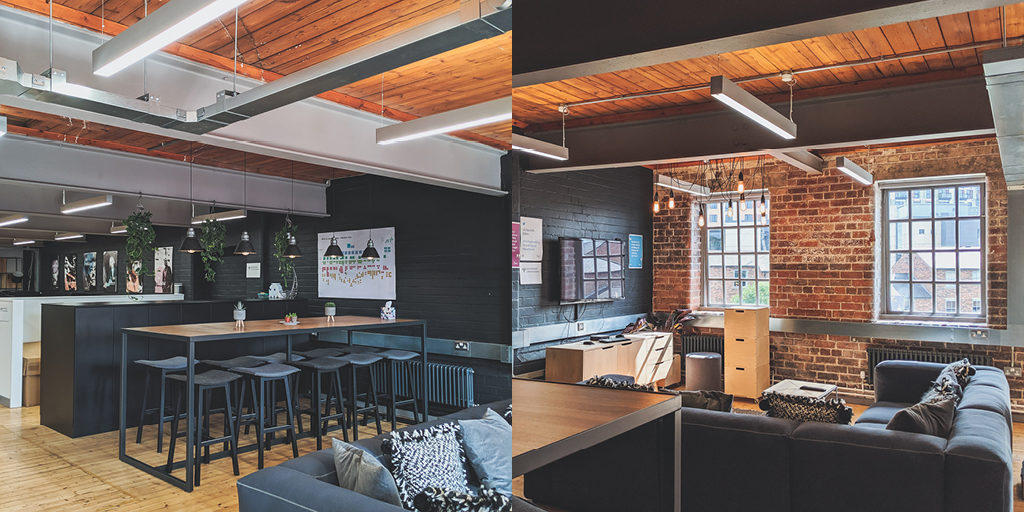 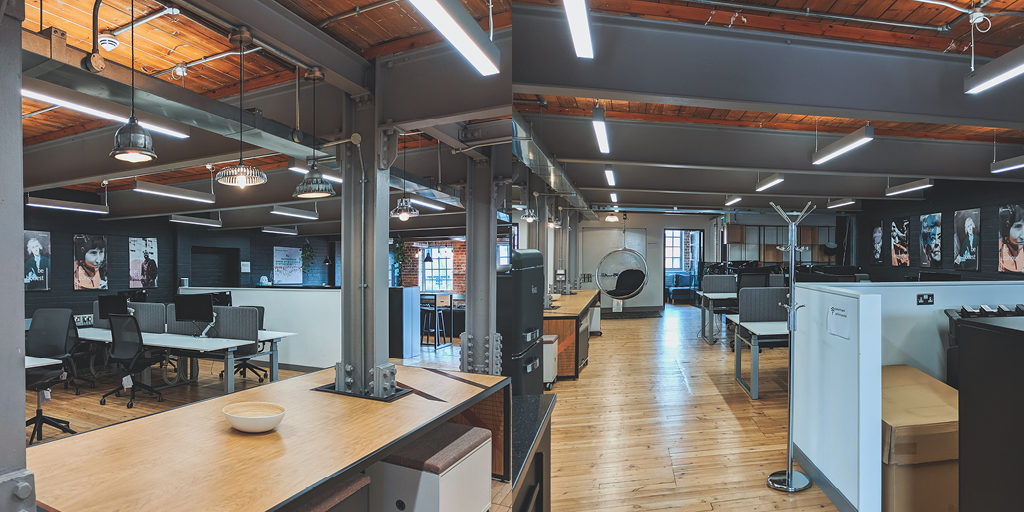 Like many of our tenants, dxw were won over by the quality of the space available in Calls Landing. The second-floor offers enough room for twenty-five members of staff – which is plenty of room for the team’s expansion plans, while being spacious enough to host colleagues from London and grows its presence in the city.

“Establishing a permanent home in Leeds at Calls Landing has been fantastic for both our staff and the business. We’re joining a thriving tech community, and it’s a great location from which to work with our public sector clients in the North. We’re thrilled with our new office and have nothing but praise for the team at King & Co., who made our move quick and easy.”

Looking to the future…

Seven members of staff currently reside in Leeds – but exciting developments are on the horizon, with those numbers set to increase.

Next month marks the start of dxw’s Returners’ Programme – an initiative dedicated to offering return-to-work opportunities for experienced individuals who are looking to re-enter the workplace after an extended period of time away.

With the first ‘Returner’ joining the team in Leeds on an initial six-month contract, there’s no denying that dxw know how to help and make life better for their employees, both old and new.

Imagine working while sitting on the balcony in the summer…

dxw digital’s move to Leeds marks the start of an exciting time for both the city and the business. With an increasing number of tech companies, Leeds is set to further reinforce its status as a serious player on the national business stage. Moving from The Leeming Building to Calls Landing will provide dxw with a long-term home that will suit their needs, as they expand both their team and presence in the city for the foreseeable future.

Here at King & Co., we’re dedicated to serving our tenants with offices that support their long term goals and development. To find out more about how a King & Co. property could help unlock your business’ potential in The North, contact us today.